Would you like to be the main sponsor of a eSport team?

eSoccer is a form of soccer competition using video games that often takes the form of organized, multiplayer video game professional competitions. Although organized competitions have long been a part of video game culture, these were largely between amateurs until the late 2000s, when participation by professional gamers and spectatorship in these events through live streaming saw a large surge in popularity. By the 2010s, esports was a significant factor in the video game industry, with many game developers actively designing and providing funding for tournaments and other events.

The number of specators is growing and growing, and this is the momento to invent. We are looking for a coffee brand that wants to become the main sponsor of an Italian eSoccer Team (a real eTeam of a Seria A Team). 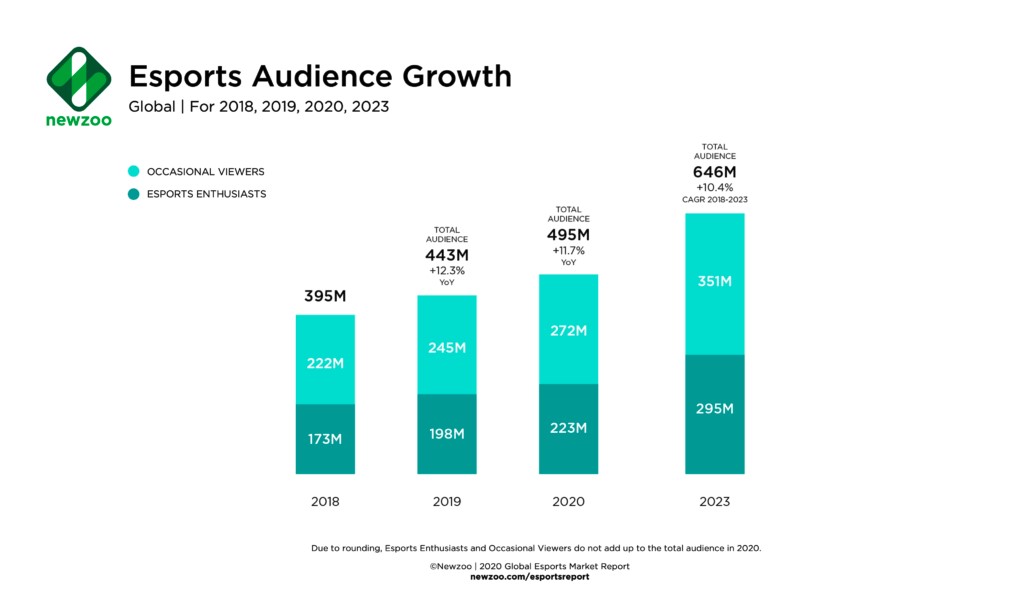