UK – Tesco has taken full ownership in artisan-style coffee chain Harris + Hoole, in a sign the supermarket giant is not giving up on its attempts to diversify into non-grocery ventures, The Guardian reported.

Harris + Hoole was launched by Australian siblings Nick, Andrew and Laura Tolley, who also run London-based coffee chain Taylor St Baristas. Tesco, which had owned 49% of the coffee chain since 2012, has now bought the remaining 51% for an undisclosed amount. 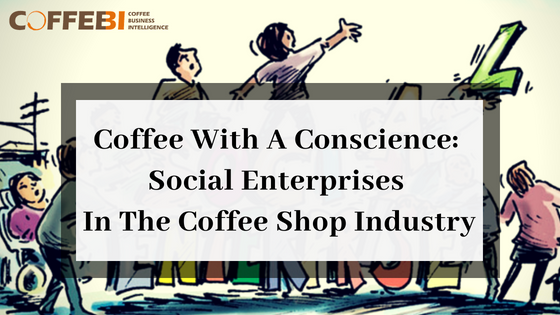 Coffee With A Conscience: Social Enterprises In The Coffee Shop Industry 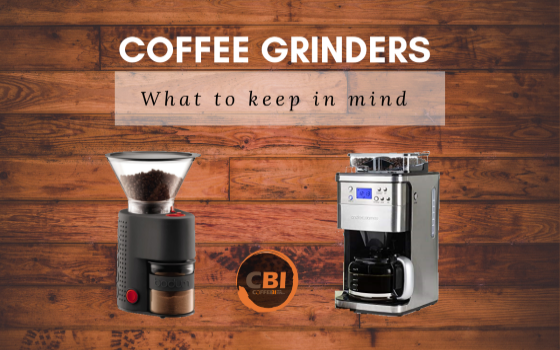 10 tips for coffee shops to choose a grinder