Research by ICO Shows Coffee Farmers Operating at a Loss A study by the International Coffee Organisation shows that coffee farmers in a selected number of countries are operating at a loss. This to them means growing coffee is becoming more and more non-profitable for farmers.

According to the study, March 2015 saw the ICO composite price consistently going down below a 10-year average of $137.24 / lb. This has raised concerns about the economic situation of coffee production and the livelihood of growers in the countries involved.

The consequences of the low coffee prices that have been experienced recently, the study says, could bring about a negative effect on the quality as well as adverse effects on incomes of growing communities. In order to remedy this situation, “specific policies need to be formed to address the issue of economic sustainability of coffee production, stabilising supply in the future and enabling farmers to be fairly remunerated“, ICO wrote on their blog.

The countries selected for this study included Brazil, Costa Rica, Colombia and El Salvador. It looked at the cost structure of coffee production in these countries.

Highlights of the study show that the volatile price situation in the coffee market and also the continuous increase in the cost of production will bring about a loss to farmers in both long and short term periods. This is a call for concern because “The living conditions of millions of coffee farmers are deteriorating,” the write-up said. “Reduced profitability over time could result in consolidation of coffee farms and/or disruption to coffee supplies, with farmers choosing to leave the market, or even abandoning their crops, which can pose a phytosanitary threat to neighbouring coffee farms,” it continued.

The studies concluded that existing data on production costs is limited. Hence, “more data is needed about costs of production at the country level.”

The studies recommended more research to be done to understand the economic viability of worldwide coffee production. This to be done by efficient use of fertilisers, introduction of new varieties and adoption of modern techniques in agriculture (International Coffee Organisation Blog). 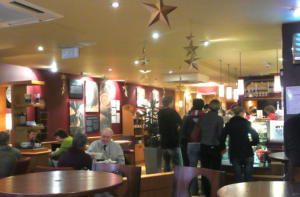 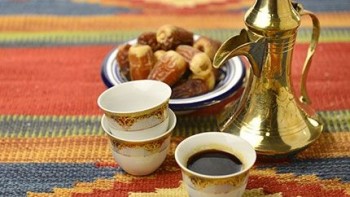 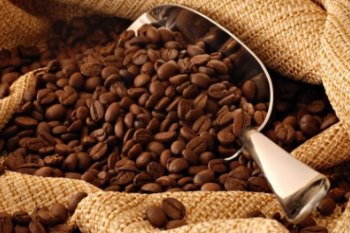