OTTAWA – Tim Hortons coffee chain has greatly influenced coffee drinking culture in Canada. With nearly all streets having at least one Tim Hortons’ coffee shop which has ultimately changed Toronto into a coffee drinking city. With virtually over 80 per cent of all coffee lovers in Toronto choosing Tim Hortons for reasons ranging from low prizes compared to other cozy coffee chains to the high quality coffee and services that has been maintained over long, boosted by the large number of coffee shops around the country.

Tim Hortons is a Canadian company established in year 1964, mainly it dealt with coffee and donuts but today it’s the biggest fast-food chain in Canada selling a large array of baked foods, breakfast menu and soups. The chain has grown big making a total of 3,588 coffee restaurants in Canada, in 2013 Tim Hortons made a total revenue of $3.07 billion making it the second largest coffee chain in the whole world second after Starbucks.

Starbucks and McDonald’s restaurants are some of the closest competitors to Tim Hortons. Starbucks’ milk based coffee high quality comfortable chairs at most of their locations makes them even a bigger competitor. McDonald’s restaurants has in the recent past been receiving low returns due high competition from many fast-food chains sprouting such as Shake Shak and Chipotle, but lately they have increased their coffee shops to over 1,443 in Canada and over 14,157 restaurants in the United States. 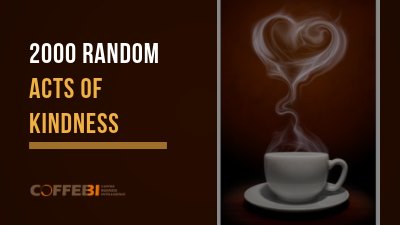 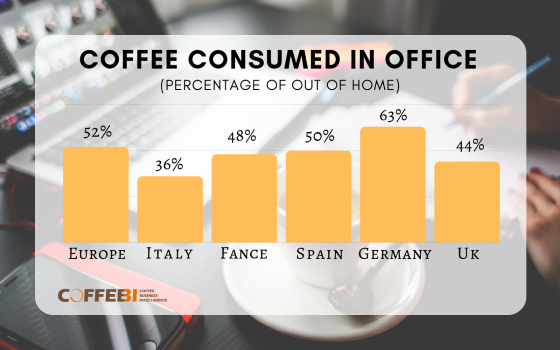 Coffee consumption and trends in the office 2019 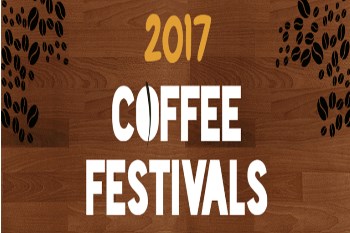