Put Turbo in your Loyalty Program 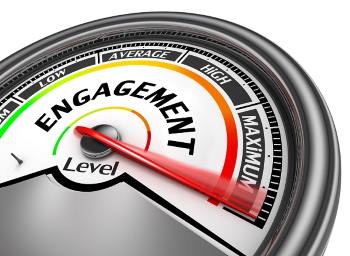 The Coffee Shops oldest and still the most popular loyalty scheme is the good old stamp card; most coffee shops use stamp cards or something similar to encourage repeat business, but most businesses are missing a massive opportunity to improve their impact significantly.

It’s all to do with a psychological effect called ‘The Endowed Progress Effect.’

So here’s the way to get 178% or more repeat custom from current guests using the humble loyalty stamp card.

Now, when you hand over the card have the barista look at the customer with a smile and give them two “free” stamps, so the card with ten spaces now only has eight spaces left. If you were going to issue the card with eight spaces, you get the same effect, except you have just ensured the guest’s additional goodwill.

Don’t think this will work? Researchers went to a car wash, and they handed out loyalty cards as described above. The car wash offered a stamp for every car wash the customer had.

Half of the cards had spaces for eight stamps, with a free car wash offered for collecting all eight. Half had spaces for ten stamps, but, and here’s the difference, two of the spaces came pre-stamped.

Researchers found that the pre-stamped cards resulted in 178% more repeat business than the unstamped ones.
As well as the increase in sales, the time between visits was reduced by 2.9 days as well so the prestamped cards were filled up in less time overall. 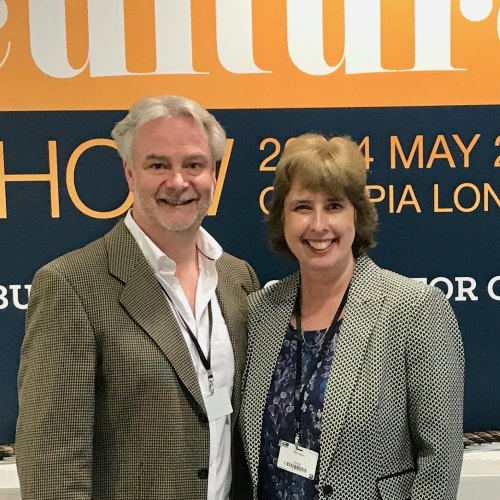 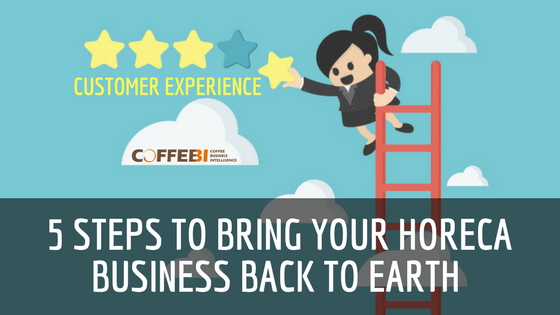 Customer Experience: 5 steps to bring your HoReCa business back to Earth 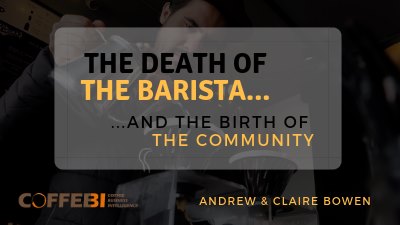 The Death of the Barista and the Birth of the Community