Intercontinental Exchange Inc. has proposed changes to its robusta coffee contract, said people familiar with the matter. These changes are made in order to provide a level playing field for all buyers and sellers, Bloomberg reports.

Traders bringing coffee from producing countries to be delivered against ICE’s London futures would have to pay the fee for removing the beans from bourse-approved warehouses. It was also added by people who asked not to be identified that buyers are responsible for paying load-out charges (Bloomberg.com).

Such new rules would discourage traders and warehouse owners from striking deals favouring some companies over others. People also said that this would provide buyers and sellers with equal opportunities  regardless of their size or relationship with the warehouse keeper who usually provide incentives for sellers to bring coffee to their facilities.

Later, warehouse keepers will sell coffee in through the exchange and give better deals to their biggest customers. After the costs are made up,  depots charge the buyer higher fees to either keep or remove the beans from storage, Bloomberg mentions.

What the exchange is also considering is to change who pays rent for the time it takes to load-out the beans, which is a maximum of two months. People said that buyers pay that fee at the moment.

The exchange rules state that changes can only be applied at the earliest to the first contract with no open interest,  this being for 2018 delivery. 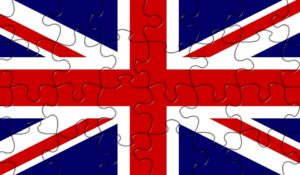 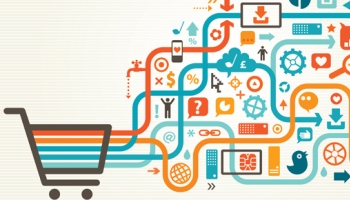 The Key Factors in the Coffee Machine Distribution 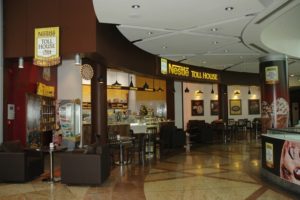