Coffee is one of the most widely consumed beverages in Poland. Over 80% of adult Poles claim to drink it regularly. A significant number of them drink coffee at least once a day and as many as 16% have several cups of coffee every day.

With 38.4 million inhabitants, Poland is the largest coffee consumer in western Europe and the sixth largest in Europe as a whole.

Per capita coffee consumption is 2.7 kg per year (increasing), with a total of 90 thousand tons being consumed in 2018. Robusta is the coffee bean most widely used, but consumption of arabica is increasing.

Instant coffee represents a particularly large part (between 30% and 35% of the total coffee consumed in the country), while the remaining part is roasted.

A significant amount of instant-coffee consumption takes place in the home. In general, Polish people prefer instant cappuccino and “3-in-1”. International instant brands are mostly preferred in urban areas, whereas people tend to choose local brands in rural areas. Of the out-of-home market, a large proportion of the coffee consumed is bean and filter. In recent years, coffee consumed away from home has been increasing, bean and portioned coffee in particular.

If you want to know more about the Away-from-Home coffee market: 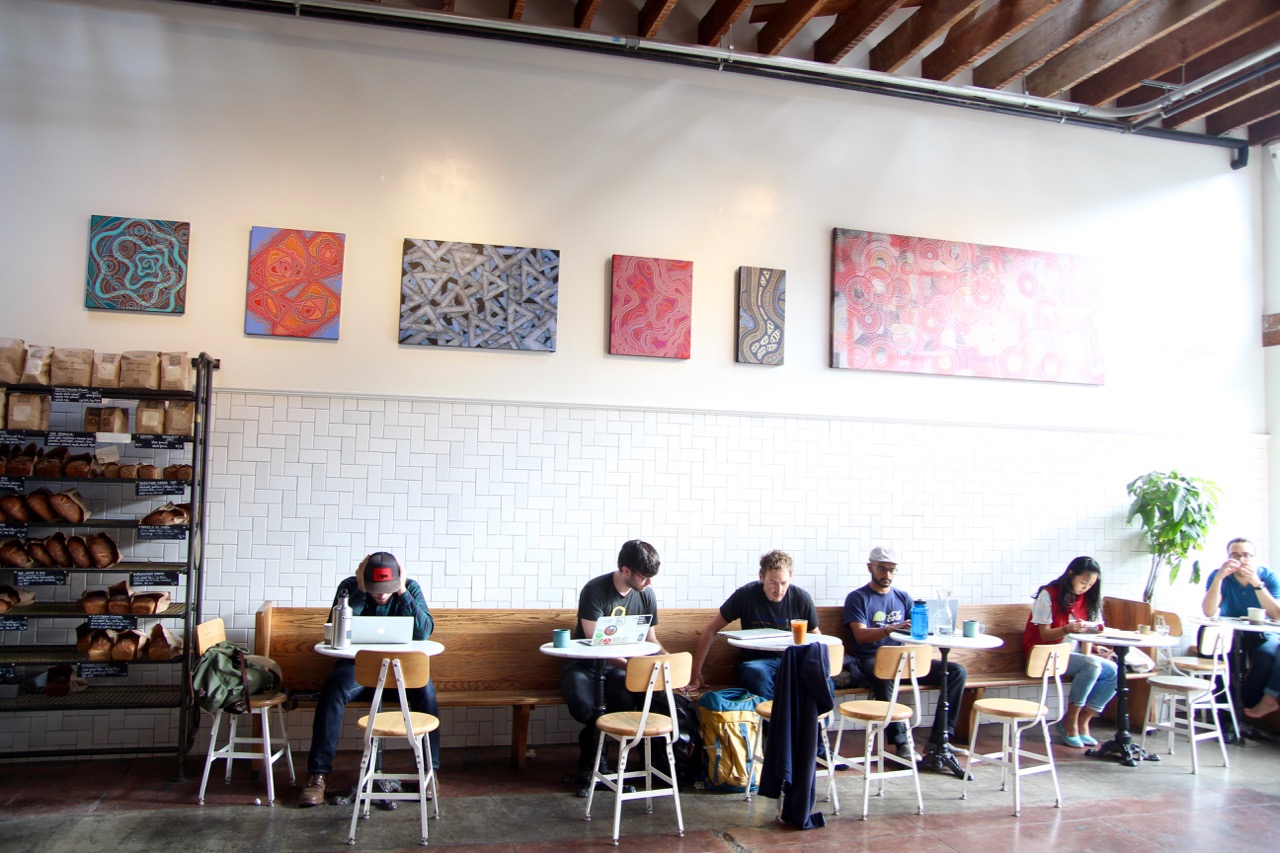 5 Tips For Turning Customers Into Regulars