COPENHAGEN – Denmark is one of the top six countries having the highest coffee consumption in the world. With per capita consumption entering the kilogram range (gcrmag), it isn’t hard to predict this slice of Nordic region has some really exciting specialty coffee to offer to the world.

Some of the best roasters from Denmark are Coffee Collective, Kent Kaffe, and Kontra Coffee. Established in 2007, Coffee Collective is a widely popular name in Denmark with three cafés and a roastery located in Copenhagen. The earliest outlet is situated in Jaegersborggade, Noerrebro district of Copenhagen; one is in Torvehallerne and finally one in Godthåbsvej where the head office and the roastery are located.

The Coffee Collective uses The Direct Trade for their coffee supply and stay connected with the farmers to always keep improving at every front possible (pnbcoffee.com).

Starting out in 2005 Kontra Coffee established a good name pretty quickly as the founders of Kontra were the ones who played an important role in first wave specialty coffee in Denmark in 1990 and were already associated with the names like Amokka and Café Europa (scandinaviantraveler.com).

They buy their beans from around the world and roast on the demand basis. They use a 1952 Probat Roaster (danishdeli.lu) and among their buyers; Original Coffee is a worth mentioning small chain (thewinecurious, thefreshcup). Kontra not only focuses on HoReCa but the availability of a coffee at the work place is also on their priority list (Kontracoffee).

The Kent Kaffe Laboratotirum (the Kent Coffee Lab) has been operating since 2011 and was founded by Kent Neilson. At the beginning, Kent Nelison ran a shop in Copenhagen with Samuli Marila, a Danish Cup Tasting champion. He also has a Kent Kaffe roastery since 2007 on the Fyn Island in Denmark. Another one is with the shop that uses a Dietrich Roaster that roasts smaller portions according to the bar requirement. In 2012, Eric Herskind acquired the shop (Nordic coffeeculture).

Most of their coffee comes from Central and South America and they source all-organic coffee via fair trade. As the name suggests their prime interest is to experiment with different brewing methods. 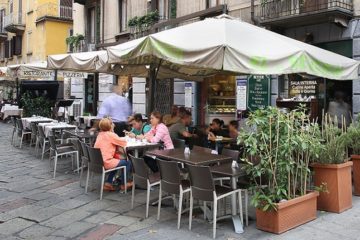 Host and MET Bocconi Unveil the Role of Italian Hospitality 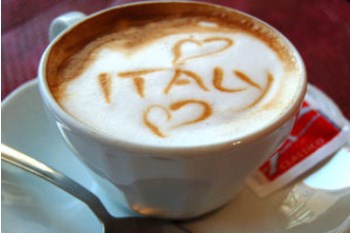 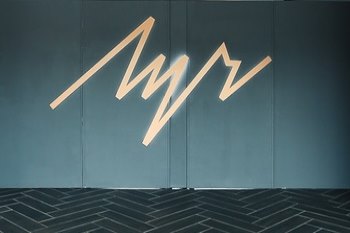