Tesco to sell Harris and Hoole to Caffe Nero

Tesco has announced it plans to sell coffee chain Harris and Hoole to Caffe Nero, as announced today by the Sky News. The announcement came as Tesco reported a second successive quarter of sales growth for the first time in more than five years. Harris and Hoole has 43 shops and around 400 staff. Tesco first took a stake in the company three years ago before later taking full ownership. The sale price for the business has not been disclosed. 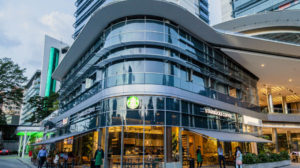 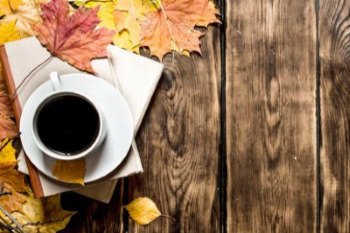 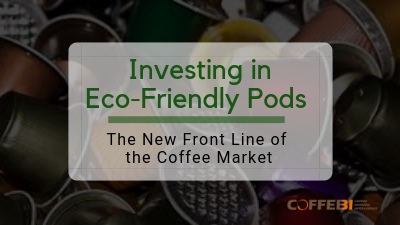 Investing in Eco-Friendly Pods, the New Front Line of the Coffee Market