The Language of Coffee: Latte Art

I found out recently thanks to a tweet from Bex, author of the coffee blog Double Skinny Macchiato, that ‘Latte Art’ is one of the new entries to the Oxford English Dictionary:

“latte art: pictures of patterns made by skilfully pouring steamed milk onto the surface of a latte or similar coffee drink”

It’s a sign that something which was once seen by some as a novelty in the coffee industry, has become part of the mainstream. For many consumers visiting a coffee shop, the quality of the artistic milk foam production can be as important (and in some cases more important), than the taste of the drink. This is not always the case, and much to the frustration of many people I’ve spoken with in the cafe industry who are keen to stress the important of looking beyond the coffee foam topping. While latte art is a great way for baristas to make their products look great, good coffee is about far much more. But then in the time of Instagram and other social media forms where sharing images of your coffee has become so common, interesting latte art forms are a way for cafes to impress customers, and entice them into to try their products. As you’ll note from the definition and image above, latte art is often produced not just on lattes, but on any milk-based drinks!

I first discovered latte art on a coffee crawl while in Seattle back in 2011. It was in Caffe D’arte in which I was shown how to carefully pour the milk to make the lovely leaf pattern which so many people now expect on their coffee. The barista also created a dragon too, but I forgot to take a photograph. He made it look so easy, but it is does require a lot of skill.  I have attempted in the past to create even the simplest of latte art forms, with very little success. The closest I came to a leaf shape was when I was doing the barista training course at Prufrock, but then I was being shown by a leading expert in the coffee industry. Latte art has become a big thing in the coffee industry – there are even world latte art championships and many coffee shops have their own latte art competitions, and many of the coffee training establishments have dedicated sessions on latte art (a quick google search brings a range of course options across the UK). I noticed 200 Degrees in Birmingham which is has its own barista school downstairs runs courses in latte art which I am tempted to have a go at some time to see if I can improve!

At the recent London Coffee Festival I saw Shinsaku Fukayama, a world latte art champion in action. For more latte art creations, have a look at some of the Instagram feeds suggested by Sprudge.

I have diverted a little from the original point of this blog post which was to highlight how coffee terminology is continuing to gain a presence in the mainstream lexicon. Recently, Roast Magazine, also highlighted that cold brew has been added to dictionary.com:

“Cold brew: 1. the process of steeping coffee grounds of tea leaves in room-temperature or cold water for many hours, producing a concentrate to which more water may be added 2. A cold coffee or tea drink made by this process”

And after a bit of reading around I found that pour-over had been added to the Oxford English Dictionary earlier this year.

“Pour-over: a method of brewing coffee by manually pouring boiling water through a filter filled with ground coffee beans”

In the same way that the latte being added to the consumer price index back in 2001 was a symbol that particular elements of coffee culture are becoming part of many people’s lives, the addition of coffee vocabulary into dictionaries acts as an indicator of the spread of these coffee forms and features. Given the continued growth of coffee culture (particularly here in the UK), I wonder how many other coffee-related terms are likely to appear over the coming years? 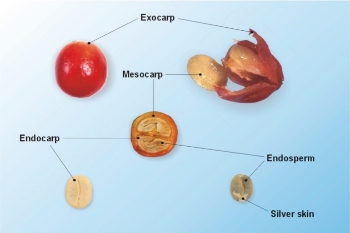 How to Select a Good Cascara? 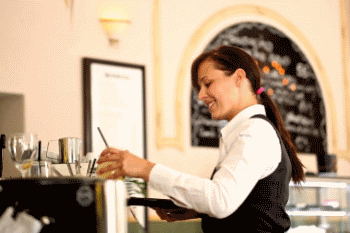 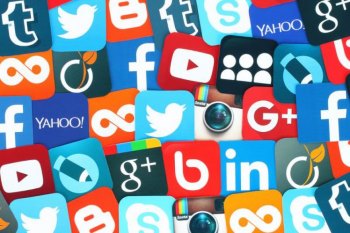