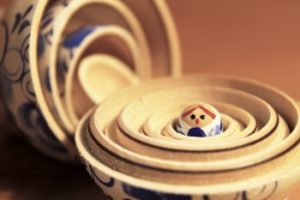 The Russian coffee market is still considerably young, and one of the reasons is that Russia is traditionally a tea drinking country. Still, due to the globalization process and coffee culture expansion, Russia is rapidly developing its taste for coffee and nearing European and American standards for coffee consumption.

The year 2017 has become indicative in this aspect: coffee consumption has grown by 20%. According to  Trud.ru,  one of the factors that influenced such growth was the reduction of custom duties for green coffee beans in 2016. Consequently, in 2017 the volume of green bean imports doubled. Over the first seven months of the year, 66% more Arabica and 32% more Robusta was shipped to the country (in comparison with the same period in 2016).

The reduction of custom duties also influenced the final cost of the product and it became really profitable to roast and grind coffee in Russia. The number of companies that roast coffee increased significantly. As a result, more than 80% of grain and ground coffee now found in supermarkets is produced inside the country, as reported to Trud.ru. At the moment, the most profit is made by small enterprises which buy green coffee beans from foreign providers, roast them in Russia and put them up for sale under their corporate brands to large chain retailers. The situation with instant coffee is slightly different: import ratio remains 40%. The reason for this stability is the cost of technology that requires significant investments.

According to MK, the most popular coffee drink in 2017 was cappuccino – 70% of overall consumption. This is 25% higher than the world tendency: on average, demand for cappuccino makes up 45%. This can be explained by the appreciation Russians have for coffee with milk.

In general, experts say that even though tea is still very popular in Russia, the situation might change significantly in the future. Currently, average per capita coffee consumption is only 800 grams a year, but some predictions promise that it could reach consumption indicators comparable to countries that traditionally drink coffee, according to Trud.ru. 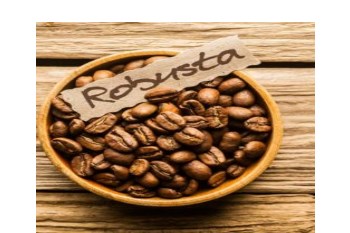 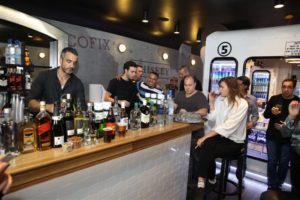 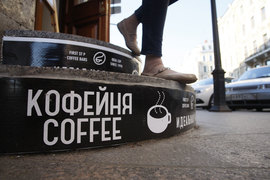