The Coffee Competition Started In Shanghai SHANGHAI – Hotelex, one of most important and largest trade show, has made its début at Shanghai New International Expo Center (SNIEC) today and it will end on April 1st, 2016.

These events permit to test the baking, brewing and cup taster technology of competitors as well as challenge their creative side.

The Chinese market is a hugely exciting field where a burgeoning interest in coffee consumption and production makes for a perfect world stage, said Marcus Boni, WCE Board Chair. 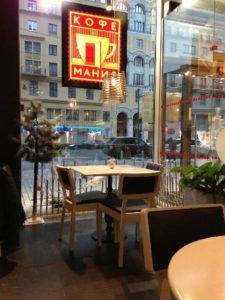 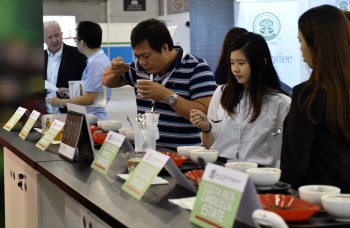 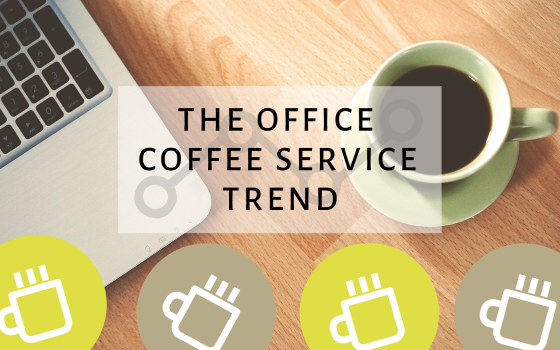 Offices: the coffee houses of tomorrow