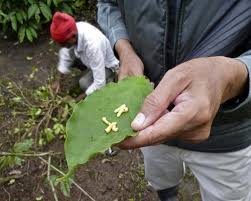 Extreme weather conditions in the East African country of Uganda continuously threatening its coffee industry. The drought situation which is expected to bring about a 5% reduction in production this season, is not the only call for concern. With the dry climate, shrinking forest cover have given room for the spread of the black twig borer beetle that has spread into coffee plantations, reports Reuters.

David Muwonge, head of marketing at the National Union of Coffee Agribusiness and Farmer Enterprises (NUCAFE), says farmers are losing about 40% of their expected harvest. The beetles are migrating into coffee farms as a result of the shrinking forest cover. “The biggest threat to coffee in Uganda is … the twig borer,” Muwonge said.

The beetle bore holes on the twigs (the branches that bear the coffee cherries) and lay its eggs there. Because of this, the twigs are infected with a fungi that gets the leaves and twigs to wilt and die. The beetles thrive in dry conditions. They were first detected in Uganda in 1993 and have become frequent of late.

According to Muwonge, the beetles live in dense forests where their population is controlled by other predators. But they migrate to small forests in dry conditions, “some of the (beetle’s) natural enemies have been eliminated”, he said.

It should be noted in 2008, the British Charity Oxfam, warned that changing weather conditions in Uganda could make growing coffee in the country unsuitable in 30 years if temperatures rose 2 degrees or more. The Influence of Millennials on the USA Coffee Culture 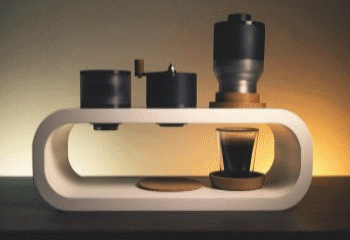 A New Modular Coffee System Designed to Fit in a Bag 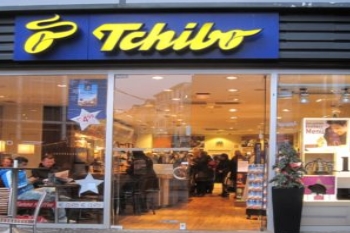