Cameroon’s Cocoa and Coffee Inter-Professional Council’s New Generation Program creates 234 hectares of coffee farms since it was launched in 2012, reports Business in Cameroon. The program is aimed at reviving the cocoa and coffee plantations as well as encourage youths in the production of the cash crops by lowering the age of producers.

It should be noted that Cameroon produced 23,865 tons of both varieties during the 2014-2015 coffee season, according to Business in Cameroon. This shows a great drop of about 27% when compared to the previous season’s 32,800 tons.

The early 2000s saw Cameroon’s Ministry of Agriculture planning to raise production from 40,000 to 125,000 tons by 2015. This has remained futile as coffee production has since seen a great drop. Decline in production is partly due to climate change and also coffee prices in the international market. These factors have discouraged farmers who have become more and more disinterested in coffee production especially after the liberalization of the profitable sector in the late 1990s.

In spite of the downward trend the coffee sector is facing, it serves as a source of income for many Cameroonians. The sector contributes about 6% of the country’s agricultural GDP, reports Business in Cameroon (March 2014-No 14). An approximated 400,000 farmers are involved with about 346,000 acres of coffee plants, according to the National Cocoa and Coffee Board, NCCB. 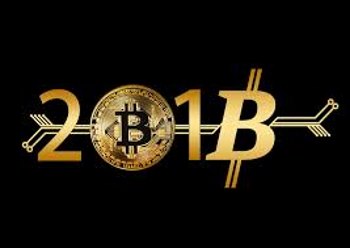 Paying Coffee With Bitcoins: Craziness Or The Future? 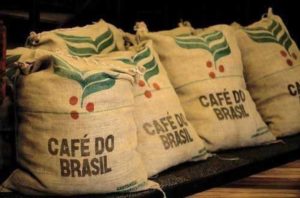 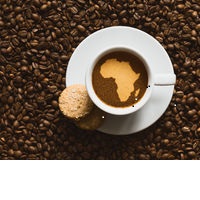