Nicaragua Invests In Disease-Resistant Coffee Due To Climate Change Climate change has been a great threat to coffee production in the world recently. So Nicaragua is changing its coffee production , it is investing in a disease-resistant variety of coffee to protect its export, reports Manila Bulletin. Coffee is one of Nicaragua’s key export crop.

The disease resistant robusta coffee, from the Coffea canephora plant, has been authorized by the Nicaraguan government and is increasingly planted by producers.

The variety, according to the report, has a higher level of caffeine, disease resistant, and faster production, even though it has a lower price in the market and is of a lower quality. Without that, the advantage is that it can resist the climate change and will be beneficial to small producers.

Luis Chamorro, who is an executive member of the Mercon Group says this variety of robusta coffee is profitable, has high productivity, low cost of production and a high potential. Mercon group plans to produce the variety on 7,000 hectares in the eastern region of the country.

Some producers also worry about the new focus of the government on robusta. They believe that it will have a negative effect on arabica production and prestige. Leonel Lopez, a coffee producer in the northern Nueva Segovia region said changing to this variety will damage the coffee growing sector which will cost the industry dearly.

To the government of Nicaragua, the stakes are high as the coffee sector brings in about $400 million export revenues. The sector also employs thousands of people. This decision is coming after a drought that has affected coffee plantations for the past two years destroying hundreds of smaller farms.

The variety is more acidic and bitter and is usually mixed with other varieties for instant coffee in particular. The authorization of this variety was done five years ago in the eastern lowland regions and the agricultural ministry authorized its use last December in some fields in the western regions.

According to Michael Healy, the president of UPANIC farmer’s association, both varieties can exist side-by-side as it is already happening in Brazil and Vietnam. In addition, Chamorro says robusta harvest is expected to be more than 1,800 tonnes in 2016-17 production year, which is about 2% of total production in the country. 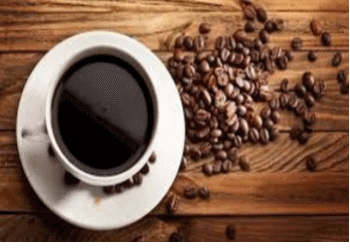 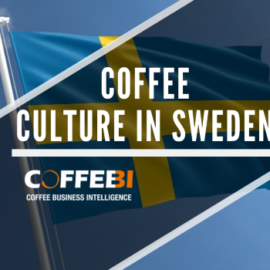