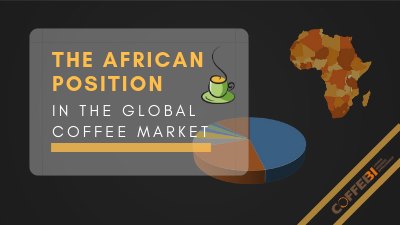 Often those who work in the world of coffee forget the most important thing ever: coffee is a plant and, as such, is affected by climate change

In order to cope with this great demand, we must take care of the coffee plant.

If the coffee plant dies, the crop becomes scarce and the price increasesThis leads to a fluctuation in the price of coffee and related financial securities.

We compare the South American market with the African one. 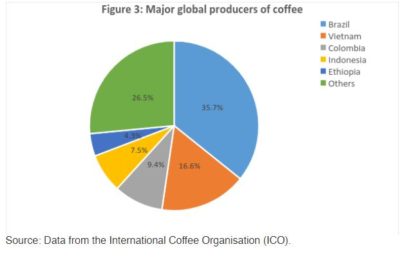 Brazil produces 5 times more coffee than in the 1970sTogether, with Vietnam, they supplied 82.8 million bags of 160.5 million bags between 2016 and 2017, or more than half of global production .

The global market has also changed a lot because it is subject to speculation that causes strong price fluctuations. 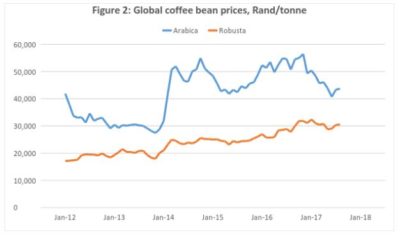 The International Coffee Organization estimates that global coffee demand will increase by 10.5 million tons of coffee by 2020, as reported by iol.co.za.

In the scenario where the global market demand increases, the South American and African markets are differently affected by climate change.

Brazil is undergoing the weather patterns of El Niño, with climate changes that generate problems of various kinds:

2- The frosts that can destroy the crop in a single day. Brazil produces over a quarter of all coffee in the world and this supply can be devastated by frost in just one day.

Since frosts tend to occur in the southern part of the country, crops have been transferred to the north of the country where the climate is warmer. This prevented droughts and frosts from reducing the harvest and increasing the price level, as reported by gro-intelligence.com.

This global situation is benefiting the African market where Ethiopia and Uganda stand out.

In this global scenario, the African market has a very important development opportunity, says Edward George, Ecobank’s research manager: to enter the coffee specialty market, as reported by communicaffe.com.

This segment represents 10% of global production and is characterized by a demand that appreciates high quality coffee even at higher prices.

If the African market manages to develop this market segment, then it will become more competitive globally.

In Africa too, climate change is occurring in the form of drought. In tackling agricultural problems, the main problem is the lack of capital and culturalpreparation , as reported by gro-intelligence.com.

For this aim, programs such as the Jimma Agricultural Research Center (JARC) in Ethiopia and the National Crops Resources Research Institute (NaCRRI) in Uganda have helped to conduct vital research and provide relevant information to farmers.

In addition, we try to activate programs to search for new varieties of coffee that are more resistant to pests, diseases and the changing climate.

By creating labels with FairTrade and RainforestAlliance, we try to sell coffee from small African producers to the US and EU markets, which have more resources available to buy high quality specialty coffees at a higher price.

Ethiopia is currently the sixth coffee producer in the world with its quality of Arabica coffee. Its production in 2017/18 reached 416.580 tons, with a steady growth that occurred almost every year since 2002.

Uganda is the eighth place on the world coffee production list.

The country cultivates very little Arabica coffee compared to Ethiopia, with the Robusta which includes 82% of the total production.

South Africa is an example of global changes in both African and global coffee markets, as reported by iol.co.za.

South Africa sees an increase in the middle class that increases the domestic demand for special coffee, while more and more multinationals are interested in importing high quality coffee: between 2001 and 2016, imports of coffee beans have increased by a rate annual compound growth rate (CAGR) of 4.1%, from 20.2 million tonnes in 2001 to 38.6 million tonnes in 2016 , as reported by iol.co.za.

There is also potential for coffee exports from South Africa, which could benefit industry.

The growth in coffee consumption is not exclusive to South Africa. Consumption has increased in developing countries such as India, China, Latin America and other African countries due to the rapid growth of the middle class and the high rate of urbanization. 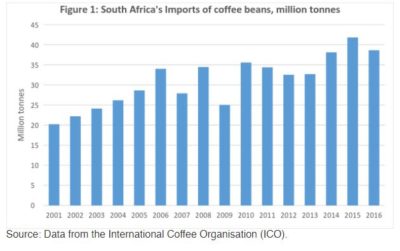 While South American coffee is subjected to climate change, African coffee could take advantage of the decreased productivity of the competition to gain a market share in rich countries, in particular the US and the EU. This would allow them to conquer a niche market, that of specialty coffee, made of high quality and high price coffee. 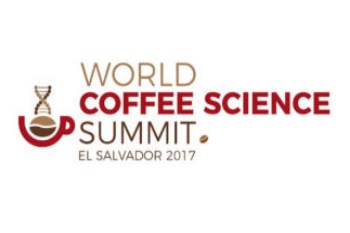 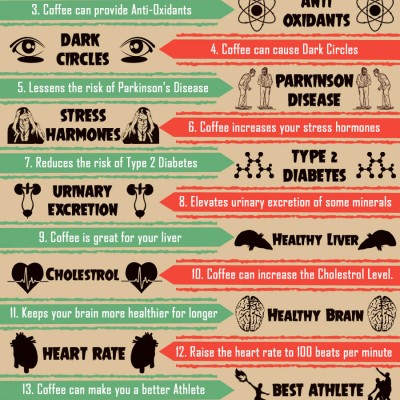 The bright and dark sides of coffee