China is best known as a tea-drinking country, but, in the last few years, it has become one of the largest coffee consumers in the world, when speaking of the emerging countries.

Why coffee consumption is growing in China? Here below some reasons:

Are you approaching the Chinese market or you need to extend your business? Reserve a tailored report on the Chinese coffee market. Read how deep are our analyses is or contact us 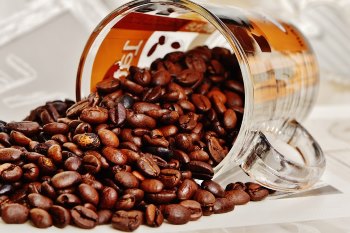 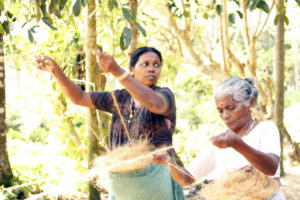