Although the UK has always been a tea loving country, lately coffee has been gaining on popularity, mostly thanks to influence from the US.

Coffee arrived in the United Kingdom in 17th century and the first café was opened in Oxford in 1650. Early coffee houses in Britain were called ‘penny universities’ because with only one penny, a person could buy a cup of coffee and find themselves in intellectually stimulating conversations.

Nowadays coffee is the most popular drink in the world (over 400 billion cups of coffee are consumed every year) and Northern Europe countries lead list with the highest consumption per capita (Finland, Norway, Netherlands).

In partnership with Gimoka Coffee UK. 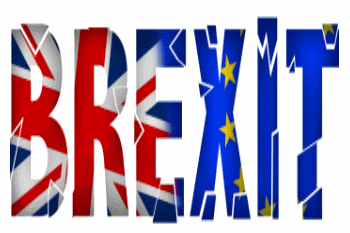 Brexit: what London means for the world of coffee 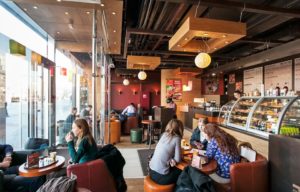