According to dailycoffeenews.com, once you have a coffee company, the necessary thing is the training of your employees and a considerable investment in it is important. No matter who is being trained, the staff in a company’s café or baristas, the equipment, space and time for the training is usually very expensive and demanding.

Google’s Daydream Labs conducted an experiment trying to prove the idea that virtual reality can be a solution for less time and money waste concerning the training, since the trainees can learn everything they need for coffee making just having a headset and a computer-generated, digital environment.

The newly made experiment included a virtual model on how to prepare a shot of espresso with professional equipment, so that the novice can learn how to perform this task. The beginners were asked to use both VR model and YouTube videos in order to learn how to pull a shot.

The trainees had a chance to go through the training process as many times as they needed before making a latte in the real life. The results showed that those who watched YouTube videos had to go through the learning process three times, while for those who used VR equipment twice was enough. The equipment included La Marzocco GB5 espresso machine and a Mazzer Super Jolly grinder, while the coffee was Toby’s Estate Coffee. The virtual model included some feedback for touching buttons since the creators of this VR model relied on help from professionals to set up the training and provide step-by-step instructions.

Although Google VR Software Engineer Ian MacGillivray informed public that neither group achieved excellence in making a great coffee, the “hands-on” practice in VR was better in knowledge transferring than YouTube videos.

The final results were that VR trainees had much more confidence while approaching the real task, but for both groups further improvement is a necessity, so as to prevent them from burning themselves as well as to make a great final product. 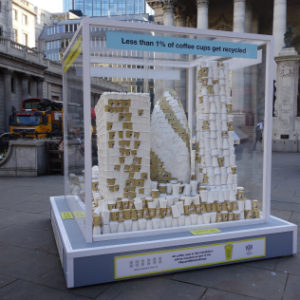 Recycling Programmes: How Coffee Shops Engage in the Circular Economy 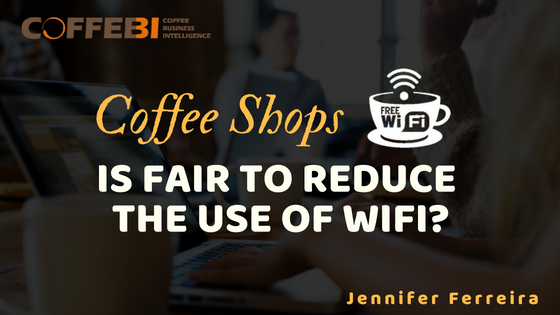 Coffee Shops: Is Fair to Reduce the Use of Wifi? 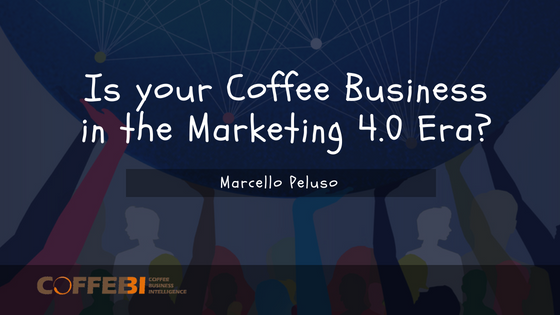