Coffee Plants Used For Forest Conservation By The Cibulao Farmers

Farmers in the Cibulao village have been using the coffee plant to protect the forest against illegal exploitation, as reported by The Jakarta Post. The coffee farmers’ movement was started by three siblings, Kiryono, Jumpono, and Dasim, all of whom are residents of Cibulao working for the Ciliwung tea plantation. Cibulao is located in the Puncak area of Bogor, in the West Java region of Indonesia. 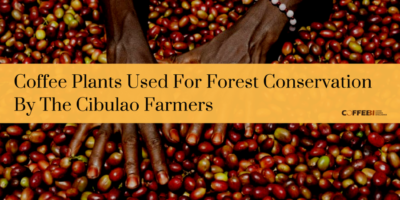 In 2016, one of the brothers, Jumpono, was named head of the Green Cibulao Forest Farm group. This led to the group taking part in the Indonesian specialty coffee competition that took place in Aceh, where they came out as national champions. The Cibulao robusta coffee was considered by judges to have a strong flavor and aroma which gave them a total score of 84.9.

Today, the three brothers manage about 9 hectares of coffee plot. More people have joined the Green Cibulao Forest Farm group which has brought up the number to 38. Illegal logging has been reduced drastically, with deforestation cut down by up to 95 percent.

According to Kiryono, they never gave up, despite all the challenges they faced, just because they “wanted to plant coffee to protect the forest” as well as “freely drink coffee”. 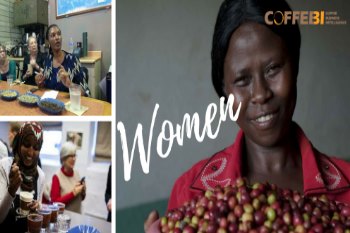 ICO Celebrates The Role Of Women In The Coffee Industry 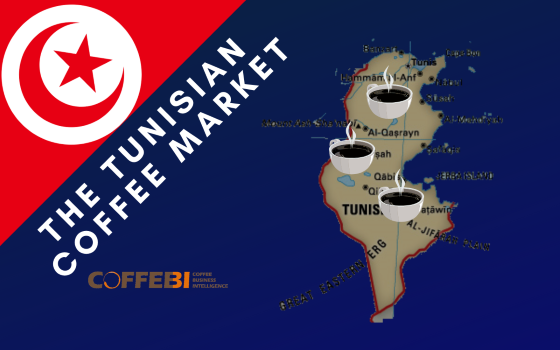 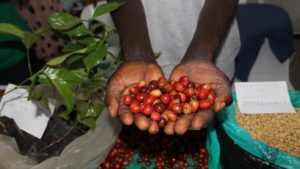