A poll by Reuters on 11 traders and analysts showed a price increase across the board with arabica and robusta both experiencing harvest related problems. Weather conditions have affected coffee producers in many countries.

Fortune reports the El Niño have affected growers in Asia, especially Vietnam. In Uganda, droughts in the south and south western regions are expected to reduce production. Brazil, the world’s highest producer of coffee is experiencing a second year of drought that has damaged crops. This will lead to a deficit in supply, the greatest witnessed in the past six years.

However, an increase in coffee demand across the world is also directly linked to the price hikes. Earlier this year, China Daily Asia reported Starbucks has announced plans to open 2500 stores in China within the next five years. They also announced earlier that they will be increasing the price of their beverages in the US. The increase, they claim, is because of the increase in prices of coffee beans and staff costs. Starbucks announced an imminent increase in salaries early last month, a BBC news report stated.

Robusta is usually blended with high quality arabica or can be used in instant coffee. Arabica is used in espressos and as earlier said, for brewed blends. With the dwindling supply of coffee beans due to weather conditions and the increase in consumption as seen by the number of shops springing throughout the globe, price increases are inevitable. “Any kind of major weather threat could send … coffee prices back up to retest the 2011 highs near $3 per pound,” said Shawn Hackett, president of Hackett Financial Advisors in Boynton Beach, Florida. 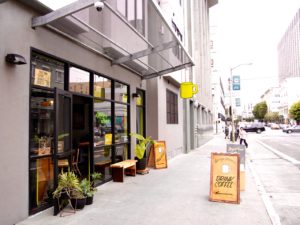 5 Short Term Strategies to Get More Awareness for your Cafe 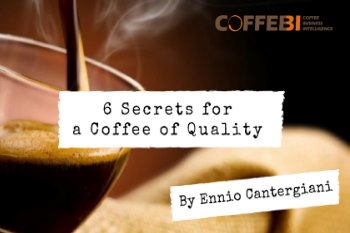 6 Secrets For A Coffee Of Quality