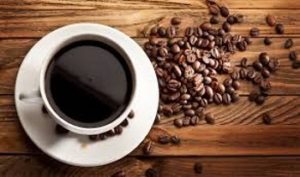 According to novosti.rs, Brazil and Vietnam are facing the decrease of coffee growth which will affect coffee prices in Serbia, as well as in the whole world. The market demand is in constant increase, Robusta deficit is compensated with the more expensive sort, which results in higher prices.

Coffee from international markets arrived in Serbia with the first days of the year, but what came as a surprise to consumers was the fact that prices were increased by 10% to 20%. According to experts, the increment of excise tax due to harmonization with the growth of retail prices in 2016 and the strengthening of USD by 10% compared to RSD affected all coffee producers, who had to change retail prices after more than two years. World coffee prices will also be affected by the strengthening of USD. The increment of the referent interest rate from 0.75 % in February to 1% March best shows that USD will be even stronger. It is expected that these interest rates will rise until the end of the year and thus have an impact on both USD and coffee prices.

The disorder happened due to the Robusta underproduction which is recorded in all regions from India, over Asia, Vietnam, Indonesia to Africa. The coffee roasters replaced Robusta with a sort of Arabica, so the price of row coffee is on the rise compared to the same period last year. Brasil, as the largest grower of black bean in the world, is in an extremely difficult economic situation at the moment since the unemployment is increasing there, which could also be a reason for higher coffee prices.

Nevertheless, the strongest impact on coffee prices is attributed to the problem that coffee producers have to face with less coffee crops than usual. 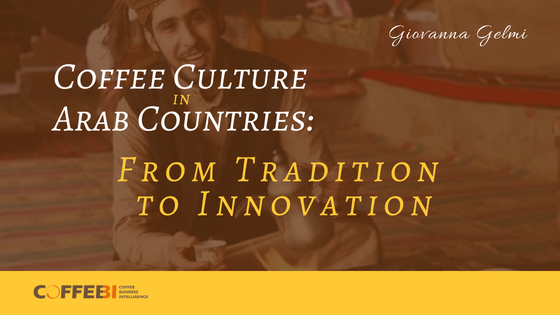 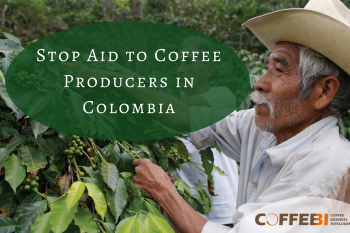 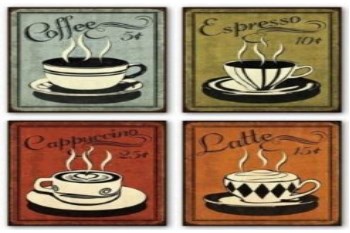 Can I See You From Space-Or Even From Across The Road?